Know more about the association.

The Kerala Pravasi Association (KPA) is an organization approved by the Government of Kerala and operates beyond caste and religion politics. KPA is licensed to operate in all districts of Kerala. The KPA is headed by a 15-member state committee. KPA is not a supporter of any religious or political organization in India.

A member or office bearer of any political party or religious organization may not hold a responsible position or membership in the Kerala Pravasi Association without relinquishing that membership.

The aim of the KPA is to uplift the expatriates, returnees, expatriates and their families through it.

For this, expatriates can be divided into three categories. 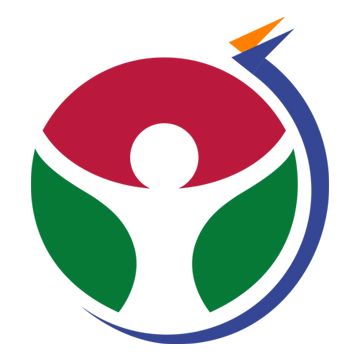 1) Current expatriates in the exile world

Does the Central Government of Kerala give the same consideration to the following problems of expatriates as it does to expatriates in some other countries (such as the Philippines for example)?

2) Expatriates returning from the expatriate world

Those who lose their jobs and return home, those who return to the world of exile as a family for a long time, those who return empty-handed with nothing to gain from years of exile
Those who go back as skilled workers. Comprehensive and time bound rehabilitation of the above category of expatriates.

KPA associations are being formed at the ward level in Kerala. Start panchayat-based expatriate communities (formed by companies) and ensure protection for these enterprises.
Implement the Pravasi Rehabilitation Packages by putting pressure on the Central and Kerala Governments
Assistance for skilled workers to find work on hourly or daily wage.
Ensure the participation of expatriates in the health, education, tourism and infrastructure sectors of Kerala.

3) Those who want to enter the world of exile

Kerala has the third highest unemployment rate in India with over 36 lakh educated youth.

Join the Guidelines, Ways and Training to Find More Jobs in the Expatriate World for More Educated and Unemployed Youth

4) Families of expatriates in the homeland

So far, KPA has set up Whatsapp groups in all the districts of Kerala up to the panchayat level.

Charity
Charitable activities for deserving people can be done only through Kerala Pravasi Association account. That too on the basis of the certification of the ward / or panchayat committee of the KPA.

Organizational structure
The membership campaign of Kerala Pravasi Association will start from August. Membership must be taken through our website.

Leave us your info

and we will get back to you.

Connect us on Social Media

Get in touch with us on Social media for day to day updates.

Need help with Pravasi Association? Drop us a line.