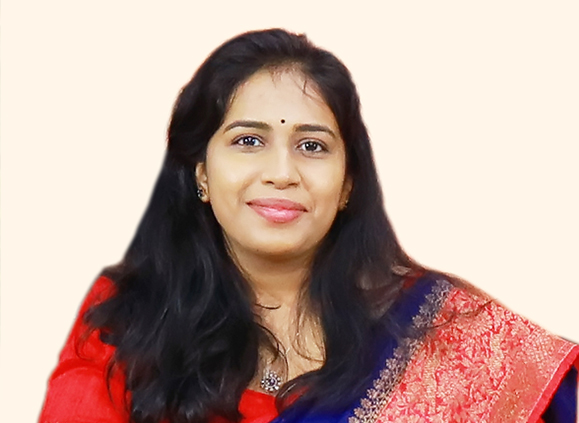 Aswani Nambarambath was born in Calicut, Kerala in India, to a highly successful Business family, and currently resides in Dubai.

At a time when technology entrepreneurs were relatively unheard of, Aswani became one of the first women entrepreneurs to take the leap and embark on a journey that saw her play a pivotal role for many tech advancements in the years to come. Her resilience, confidence and self-empowerment has changed the perception of a career in technology for women and paved the way for many to follow.

She began her career as a Software Engineer in 2009 and quickly moved up the corporate career ladder since then. She was soon leading a team of Engineers at KINFRA from 2012 to 2016. At the age of 21, her passion for technology led her to co-found a Technology Development company, which was scaled and serves satisfied customers from across the world. The company was listed and recognised as one of the Top 100 Startups from Kerala. It was recognised under the ‘Startup India, Standup India Program’ and got incubated in Kerala Startup Mission with support from the Kerala IT mission. She made her foray into hospitality as Senior IT and PR Manager for Vythiri Village, a five-star resort in Kerala.

Aswani is currently Chief Operating Officer at a Travel Tech company, building next-generation booking engines and distribution platforms for Airlines and Travel agencies. The company was recently acquired for 22.47% by an Australia-based / listed company.

Aswani is also the founding member of the Kerala Pravasi Association – a non-profit, registered organization working towards the welfare and rehabilitation of expatriates from Kerala, working towards the vision of creating a ‘Self Reliant Kerala through Pravasi’s’.

She brings her expertise in technology and her commitment to work with like-minded people to KPA, where she oversees all the activities and events held by the organization as well as virtually coordinates with member associations from across the globe to expand KPA’s presence across the world. Her digital and social marketing expertise has helped boost KPA’s online presence to over 2.9 + lakh followers on Facebook alone, leading as the most followed international organization online.