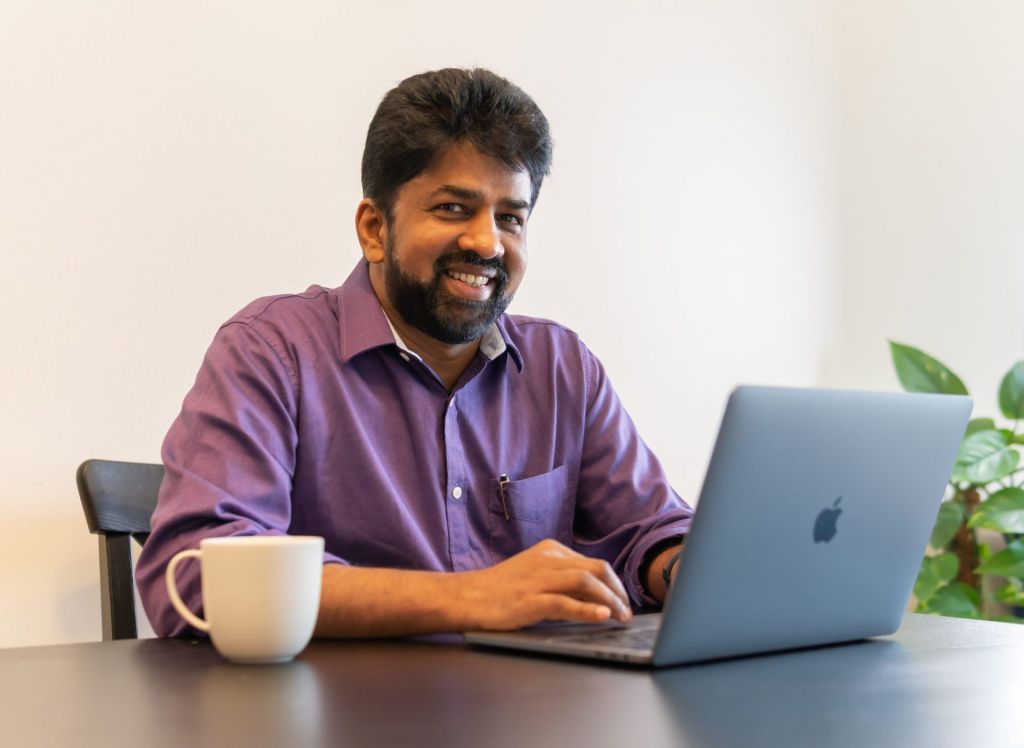 Rajendran Vellapalath has always dreamed big and pushed the boundaries beyond what is possible. His life devoted to building businesses, creating jobs and working towards the welfare and betterment of his community in the UAE and the Middle East.  This led to the formation of the Kerala Pravasi Association – a non-profit, registered organisation that works towards the welfare of expatriates from Kerala, with the vision – Self Reliant Kerala through Pravasi’s.

Born in Kanniparamba, Kerala in India, Rajendran Vellapalath started his career in Sales. With over 25 years of international experience in the aviation industry, he is committed to empowering Airlines and Travel Management Companies in Airline Retailing.

Rajendran began his aviation career in 1998 when he joined Emirates Airline and then later moved to Singapore Airlines in the year 2005. He also led regional operations for South African Airways from 2006 to 2010. In 2010, he became Vice President Corporate Strategy and Planning for RAK Airways followed by his role as Commercial Director of Rotana Jet.

During this time he started a Technology company that has been building next-generation booking engines and distribution platforms for Airlines and Travel Agencies, realizing his vision of changing the face of Airline retailing. The company was recently acquired for 22.47% by an Australia-based / listed company.

Through the Kerala Pravasi Association, which has a presence in 14 districts and with more than 1040 groups, he was able to contribute to the well-being of his community and make a positive impact on the lives of many Keralites.